Follow in the footsteps of the King of Connacht

Follow in the footsteps of the King of Connacht

Explore the amazing historic town of Roscommon, it’s easy to navigate by foot. Park up the car and enjoy a walking tour of Roscommon Town. Roscommon is home to important historical and archaeological sites and was the homeland of the Connacht dynasty.

Just a few minutes’ walk from Gleesons is Roscommon Castle, a 13th century Norman castle which was once home to the King of Connaught. In 1641, it was obtained by the Parliamentarian faction and then confederate Catholics, under Preston, captured it in 1645. From then, it remained in Irish hands until 1652, when it was partially blown up by Cromwellian ‘Ironsides’, who then had all the fortifications dismantled. The castle was burned down in 1690 and ultimately fell into decay. Take a walk inside and explore the ruins and see for yourself the great castle it once was. 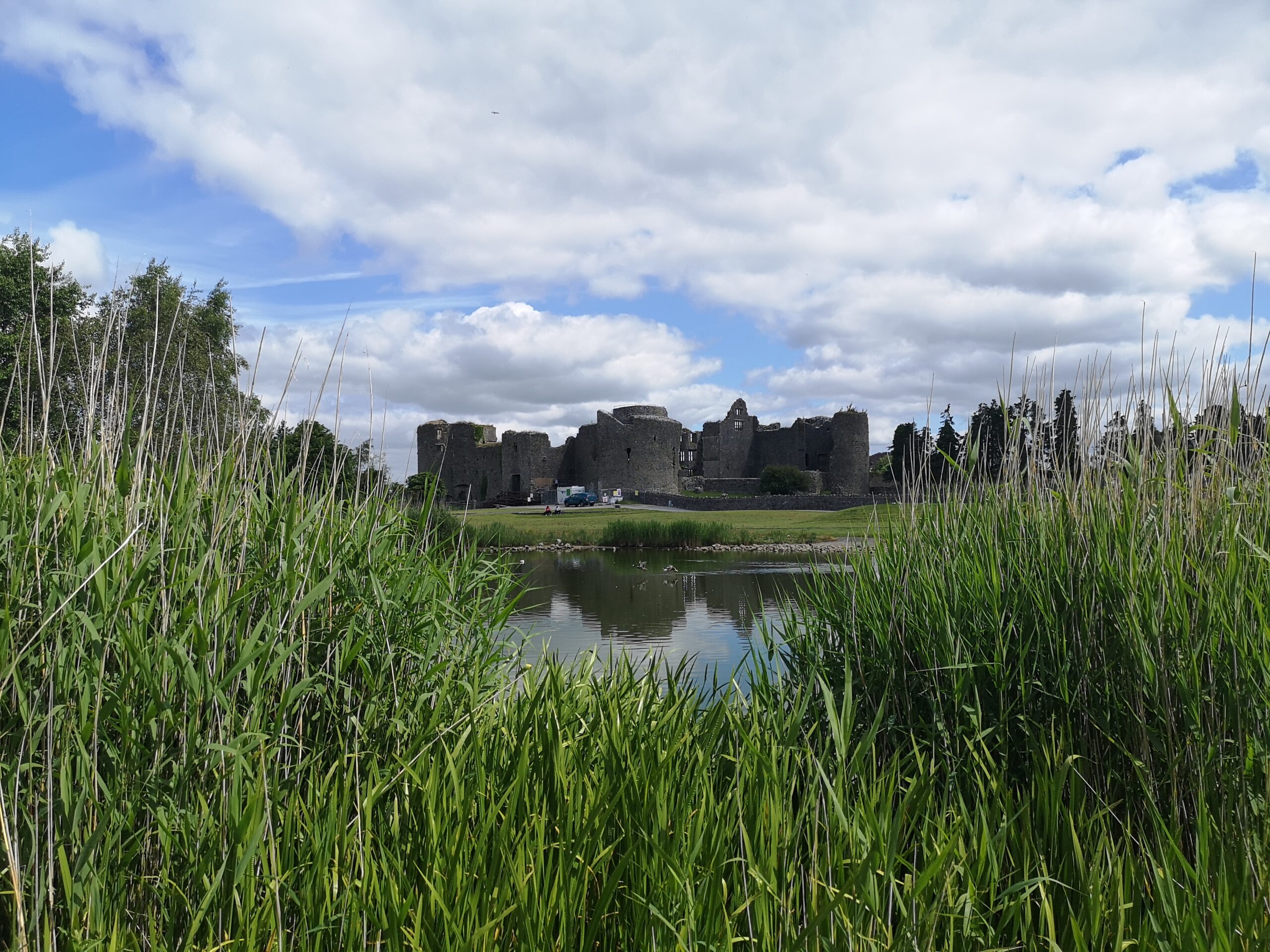 Adjacent from Roscommon Castle you will find hand craved wooden portraits of Queen Meave, Cú Chulainn, Felim O’Connor (King of Connacht) and Aedh O’Connor (Rebel of Connacht) along the beautiful scenic trail with amazing views of the castle across the pond. Take in your surroundings from The Nature Chair, a mighty wooden throne with beautiful carved wildlife around you. 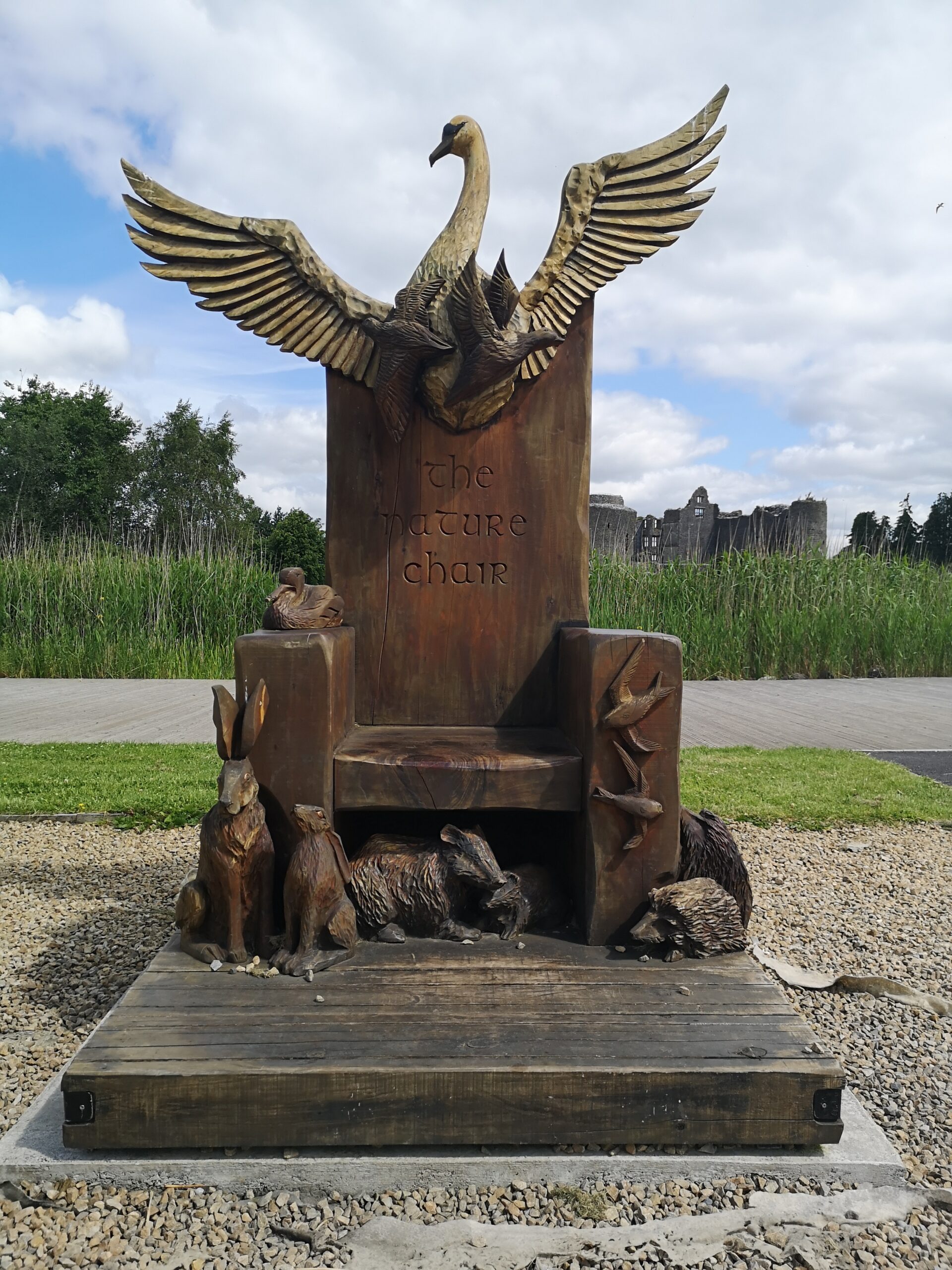 Just a 10 minute walk from Gleesons check out the incredible ruins of Roscommon Abbey. The Abbey was established by the King of Connacht, Felim O’Connor and you can find beautiful and unique stone carvings and an effigy of a king dressed in a long robe and mantle. It is thought to be O’Connor, who was buried on the grounds, or possibly one of his successors. Though the structure is usually referred to as an abbey, it’s more accurately described as a friary, as it was created for the Dominicans. It has faced many difficult times in its long history, including a fire in 1270 and lightning strike in 1308. 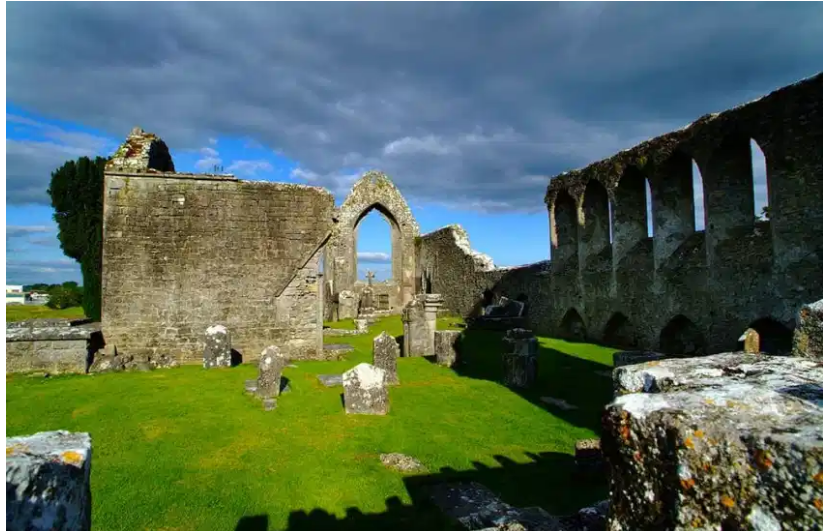 The Sacred Heart Catholic Church is notable for many reasons, as not only does it boast a 53m-high spire, but its interior also features colourful mosaics on the floor and walls, some inspired by Botticelli and Michelangelo.Roscommon Town’s Sacred Heart Catholic Church was designed by Walter Doolin and P.J. Kilgallon and opened in 1903.The stunning church has many features that make it worth a visit. The structure’s 53m-high spire extends toward the sky, while inside there are many beautiful mosaics, including some created by Salviati of Venice.Other colourful mosaics decorating the walls and floor take inspiration from Botticelli and Michelangelo. Outside, there is a sunken grotto for an introspective visit. 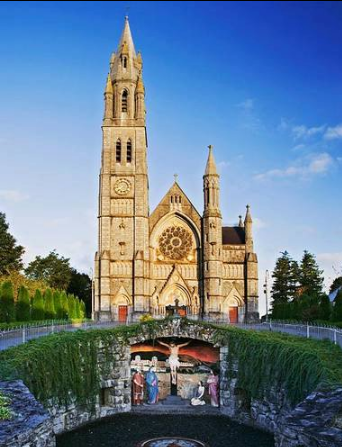 You can visit the sites on your own or we would be happy to organise a free guided tour for you during your stay. Finish off the tour with a delicious locally brewed Black Donkey craft beer from Roscommon.

Book your stay at Gleesons HERE