We get all sorts of visitors staying with us here at Gleesons Roscommon. Earlier this month we were privileged to host some guests from Nebraska who were definitely not run-of-the-mill tourists. Led by Fr Steven E Boes they were here for the opening of the new visitor centre in Ballymoe honouring the Roscommon priest Fr Edward Flanagan.

Fr Flanagan was a pioneering social reformer championing children’s rights and setting up the innovative Boys Town home in Nebraska in 1917. He believed there were no bad children and that every child deserved support and a new start in life, no matter what their background was. Boys Town is still a thriving organisation over a century later, supporting children and their families. It proudly follows many of the principles and practices of the visionary priest.

Edward Flanagan was born in 1886 in Leabeg, Roscommon and was the seventh of 11 children. He emigrated to the United States in 1904 and after working with homeless men, began his ground-breaking work with children, particularly boys. Boys Town housed hundreds of boys by the 1930s and included a school, dormitories and administrative buildings. The boys elected their own government, including a mayor, council and commissioners. In 1936, the community became an official village in the state of Nebraska.

Father Steven E. Boes has been the Boys Town executive director since 2005. Under his leadership, Boys Town continues to expand its care across America. We were proud and honoured to have him staying at Gleesons Roscommon. 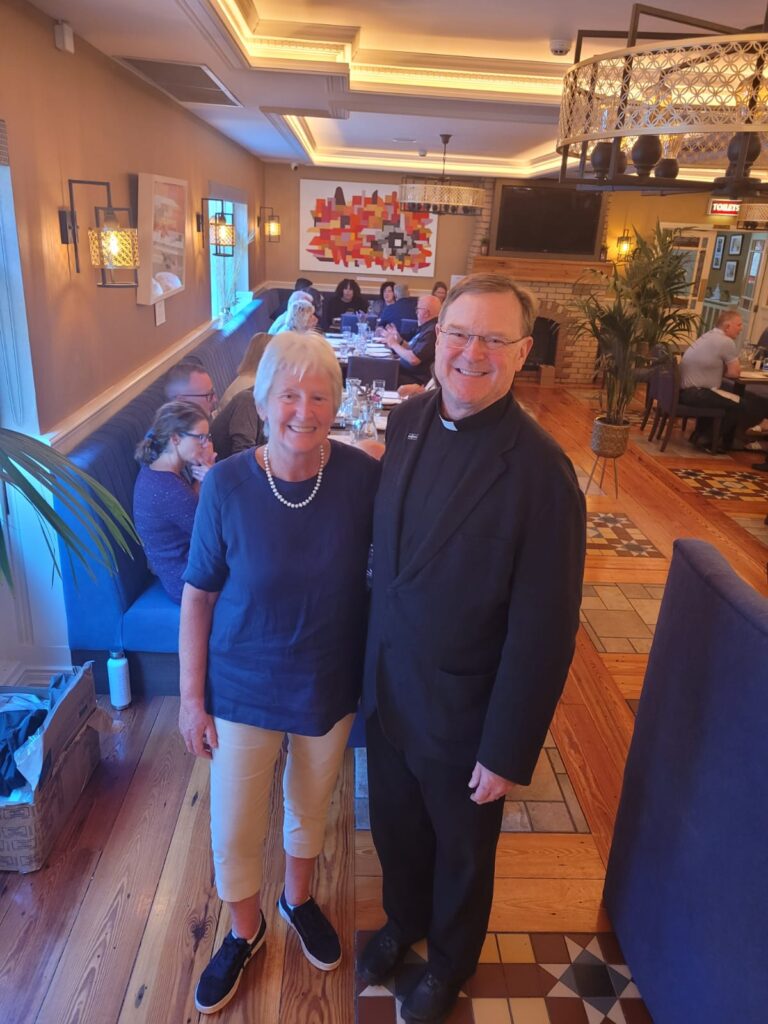 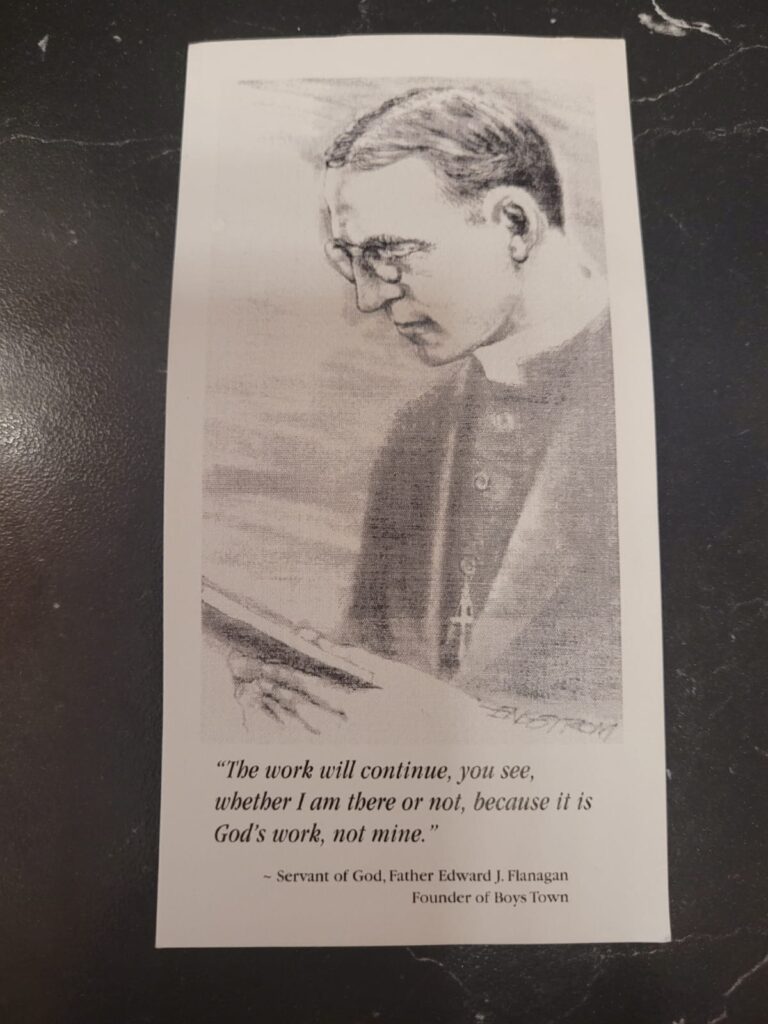