Culture Night is almost upon us! Roscommon’s rich history and heritage makes it the perfect place to celebrate Culture Night – this Friday the 17th of September. All within 20 minutes of us here in Gleesons, we’ve rounded up the best that Roscommon has to offer for Culture Night entertainment. Dive into traditional music, feast your eyes on visual arts and history and so much more this Culture Night.

“At the Castle” is the second in a series of Roscommon County Council events supported by the Local Live Performance Programming Scheme. Stunning film by Emma Brennan will be projected on to walls of the atmospheric ruins of Roscommon Castle, portraying a site-specific dance piece performed and choreographed by renowned contemporary dance artist Mintesinot Wolde. Live dance and music performances will also take place on the night, at the Castle grounds.

Visuals and lighting will be projected on the walls by Algorithm Productions until late, enabling passers-by to pop in to view the projections and lighting spectacle after the live show. 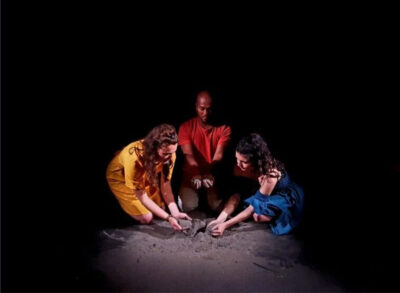 Since the late 1980’s the esteemed British documentary photographer Martin Parr has been taking photographs in Ireland. Between 1980-1982 he lived in the West of Ireland where he embedded himself in the land and culture capturing the area where he was based. Since then, he has returned many times to continue this work, coming back to the county at regular intervals over the last 3 decades.

During that time, he captured the changing Ireland and created a series of images that present the effects of wealth and Americanisation on the country. At a pivotal time of social and cultural change these series range from the Texan inspired Bungalows of Co. Leitrim to the Country and Western dances in rural dance halls showing an Ireland on the cusp of the Celtic Tiger era. Since then, he has produced new series of works around the Silicon Docks in Dublin, once again exploring the new wave of Corporate American influence in Irish society and the shadow of an impending Brexit. 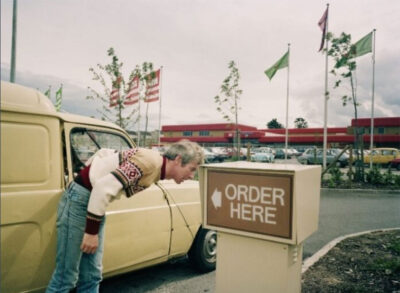 Screening of ‘Sisyphus [the cycle]’ a piece denoting the fragility & grace of life. 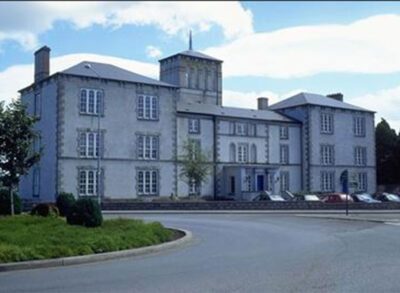 Images and samples of ongoing work on the Creative Ireland Táin Tapestry project which is being developed as a joint project with the five counties along the Táin Trail. Each of the counties have engaged an artist as lead facilitator to complete a section of the tapestry with Táin scenes relevant to their area.

Frances will be at Rathcroghan Visitor centre on the night to present stitch samples of the ongoing work by Roscommon volunteers. 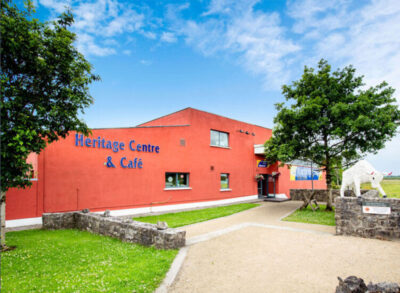 A Rain of Words – Join in for the unveiling of a specially commissioned poem about Strokestown by the town’s Poet Laureate Noelle Lynskey. 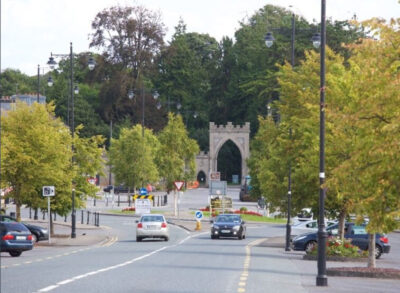 Love and War in the Big house.
The Walled Gardens at Strokestown House

Enchanted Croi Theatre in collaboration with Strokestown Park House, brings you a unique spectacle of Digital Theatre and Live Outdoor Drama in the Walled Gardens of Strokestown Park.

The audience will be guided through the Enchanted Garden, followed by an outdoor premier of a Digital Theatre Performance piece at the recently refurbished Greenhouse section of the Slip Garden.

Light refreshments and hot beverages will be made available on the evening from our mobile food pod. More details to be posted in advance on www.enchantedcroitheatre.com and www.strokestownpark.ie.

The assembly time will be 6.45pm at Strokestown Park House, with the performance beginning at 7 o’clock. The live part of the event will take circa 30 mins and after that, patrons can take in the recorded part of the event at their leisure (on loops on outdoor screens) until close circa 9pm. 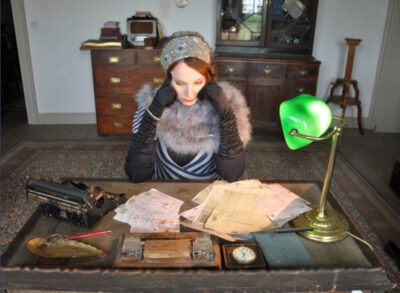 Transform your Culture night into a getaway and stay with us at Gleesons, check out our special offers on stays and book your stay at www.gleesonsroscommon.ie .